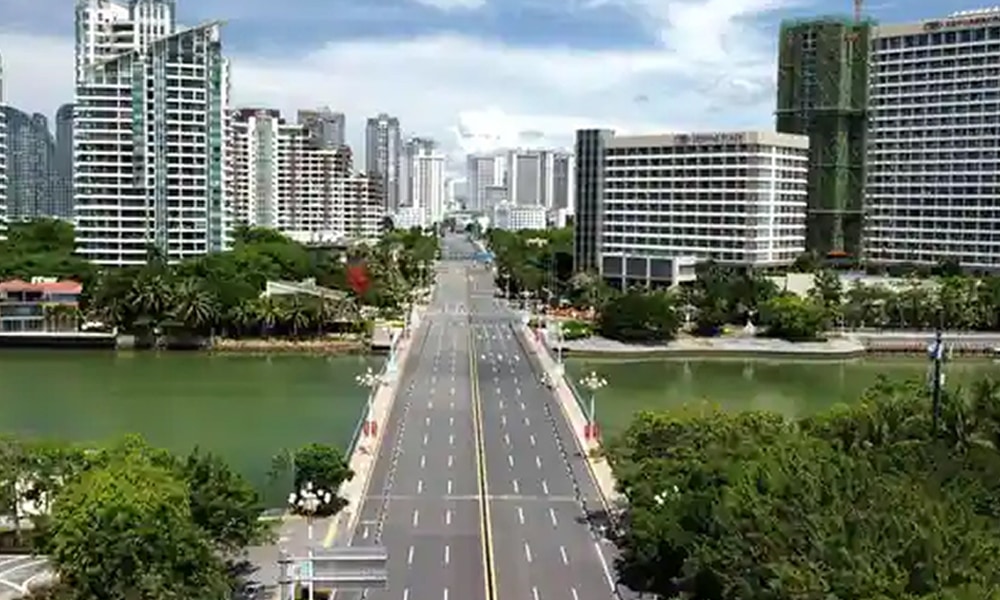 The real estate market of China crashing down in past one year has triggered alarm bells. (AFP)

Home sales in China have dropped by 60% year on year, and the ongoing decline (11 months) is pegged to be the worst in the country’s history

China is experiencing one of the most difficult economic crises in its history. The real estate market of China crashing down in past one year has triggered alarm bells. What started as trouble with the Evergrande Group is now snowballing into a crisis across the globe.  The housing market in China is now seen as ‘a national threat’ as prices rise sky-high, according to Think Tank citing New York Times.

How the crashing real estate markets will affect India and what it needs to learn from the Chinese economic crises. Experts decode.

Gurmit Singh Arora, National President, Indian Plumbing Association says investors in China  are certainly looking at other emerging markets including India. “This will have a positive impact on Indian property markets and will further propel growth. India’s rapid urbanization , 4700 listed Amrut 2.0 cities , Make in India program ,the massive metro rail implementation. The huge focus and building of highways and bridge’s interlinking cities, and a large focus on infrastructure are all leading to urbanisation and increased consumer spending. This is propelling the demand for both housing and commercial property,” said Gurmeet Singh Arora.

He added that investors looking at higher returns are shifting their money from Chinese developers to Indian developers where the returns are currently three times more.

Property sales in China have dropped by 72 percent in the last year in the real estate market, which accounts for nearly 30 percent of the country’s GDP. Suren Goyal, partner, RPS Group says the lessons India should take from the Chinese crisis are that investment instruments are driven by mindless social norms will frequently come at a high cost to both people and the economy. Number two, a company’s debt pileup may show accelerated growth in the beginning, but in today’s volatile, uncertain, and chaotic market conditions, it runs the risk of everything falling apart at once.

Home sales in China have dropped by 60% year on year, and the ongoing decline (11 months) is pegged to be the worst in the country’s history. Ajay Rakheja, President – Commercial Real Estate , Berkshire Hathaway HomeServices Orenda India says there could be a long-term impact on global growth prospects, dampening the nascent recovery in markets such as India.

“India’s brisk iron ore exports, much of which are destined for China, could suffer if China’s twin crises cause a prolonged slowdown in the Chinese real estate market,” Ajay Rakheja said.

What we must take away from the Chinese crisis is that Indian developers must evaluate their financial risks critically and reconsider their business strategy to make it more robust in the current economic setup, he added.