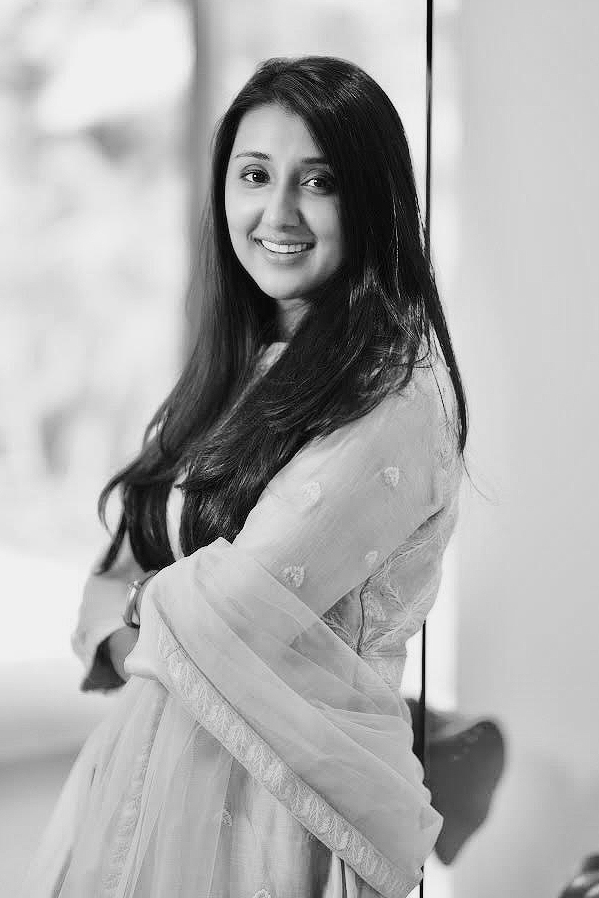 Having observed a dearth of dedicated television channels catering to the specific lifestyle
needs of audiences, she looked to bridge this gap and provide content focused on fitness,
health and recreation for viewers looking to put their personal well-being first.

With her tenacity and innovativeness to merit, JOP currently caters to over 25 million viewers across 30 countries, with its programming content being distributed via own channels, namely Fitness Studio and Hollywood Masala on Airtel DTH, Life Mantra on SWIFT (Australia), as well as leading global television networks like Discovery, FOX Traveler, Airtel DTH, Astro Malaysia, GAIA US and in-flight channels of Cathay Pacific, Lufthansa and Qatar Airways to name a few.

Majority of the content continues to be conceptualized and curated by Urvi herself, who has also directed many of their signature shows like Fitness & Beyond with Kitty Kalra, Working Out Right with Viren Barman, Box Your Way to Fitness with Boxfit, among others.

Often Invited to speak at conferences in India and overseas, Urvi was recently part of the panel on Digital Transformation in India during ATF Singapore (Asia TV Forum & Market). She was awarded the top 20 women CEOs to watch in 2020 by the CEO magazine. Urvi also featured in the list of 100 Wonder Women 2022 in the Media field by Indian Television. com in 2022.

Prior to JOP, Urvi was part of the Media & Telecom Investment Banking Division at Ernst & Young during which time she gained valuable insight into the workings of media companies,
particularly in the broadcast and satellite industry.