‘70% of builders see no rate hike-impact on housing demand’  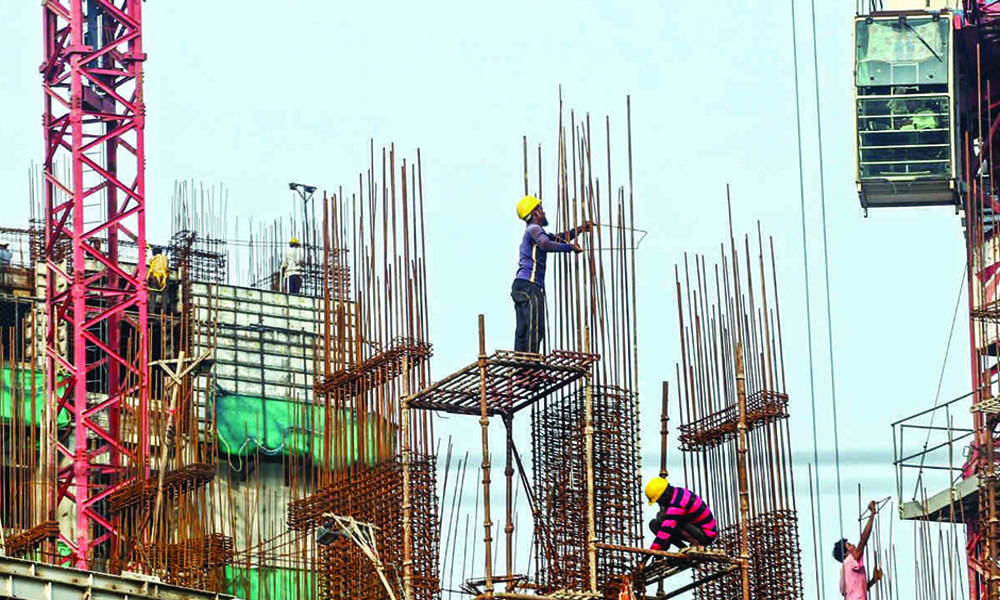 New Delhi: Nearly 70 per cent of the developers in Delhi-NCR have seen no impact on housing demand from the recent hike in interest rates on home loans, according to a survey by realtors’ body CREDAI. In a survey conducted between June 21 and June 30 by CREDAI-NCR, over 120 respondents, all owners and directors, participated.

The NCR chapter of CREDAI has around 150 member developers. Around 68 per cent of respondents said there has been no impact on demand from recent increase in home loan lending rates, while 27 per cent suggested marginal decrease in sales/enquiry.

Addressing a press conference, CREDAI-NCR President Manoj Gaur said there has not been much impact on the housing demand following the RBI’s decision to hike repo rate by 90 basis points in two tranches.

He said banks immediately hiked the interest rate on home loans after the RBI’s move. Gaur rued that the banks do not immediately pass on the benefits when there is a decline in repo rate. Among other findings of the survey, CREDAI-NCR General Secretary Gaurav Gupta said 82.5 per cent of developers plan to launch new projects this year. Over 76 per cent respondents prefer to launch housing projects.

Nearly 50 per cent want to bring affordable housing projects in a price range of Rs 3000-5000 per square feet. According to the survey, CREDAI-NCR Joint Secretary Nikhil Hawelia highlighted that 45 per cent of respondents have bullish outlook on the real estate sector. Around 71 per cent developers felt that consumer preference has gone up for real estate as an asset class, Hawelia said.