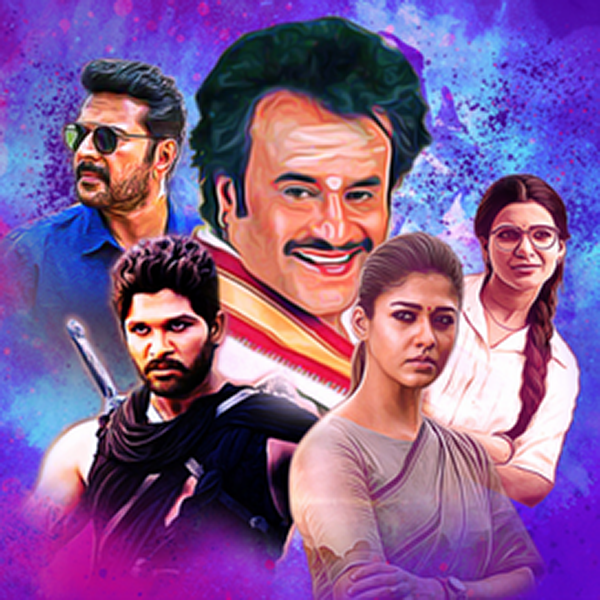 The service, which promises to bring South ki Dhamakedaar Filmein Hindi Mein, is here to treat the Hindi speaking viewers with blockbusters of South which hitherto hasn’t been presented in Hindi.

South Talkies will be home to specially curated movies that will showcase slice-of-life, relatable, sometimes aspirational, sometimes larger-than-life and feel-good storylines, where six to seven movies will be aired back-to-back, every day. High rated films of top South Indian stars like Trance, Manam, Googly, Masters and Yaradi Nee Mohini and several others will be a part of this extensive library. The service will be available free for the first five days followed by a minimal charge of Rs.2 per day.

Talking about the launch, Tata Play’s Chief Commercial and Content Officer, Pallavi Puri, said, “Today, with pan-Indian films becoming all pervasive, we realised that there is a treasure house of South Indian films that are waiting to be taken to a wider audience base. The evolving taste and sensibilities of audiences have given us another avenue to entertain them by way of Tata Play South Talkies. This carefully curated library has popular films from all of South India that can now be enjoyed by the Hindi speaking audiences through Tata Play South Talkies.”

‘South Cinema’s allure is gripping the entire nation. The resounding success of South Movies, now even in the Hindi Speaking markets has proved that viewers are wanting more.

Urvi Agarwal, Director, JOP Network Pvt Ltd, said, “Capitalising on this trend, JOP network in partnership with our valued partner Tata Play is bringing to your screen “South Talkies”, a collection of blockbuster south films in Hindi. We at JOP are delighted to further cement our partnership with Tata Play and foray into the spectacular world of South Cinema.’