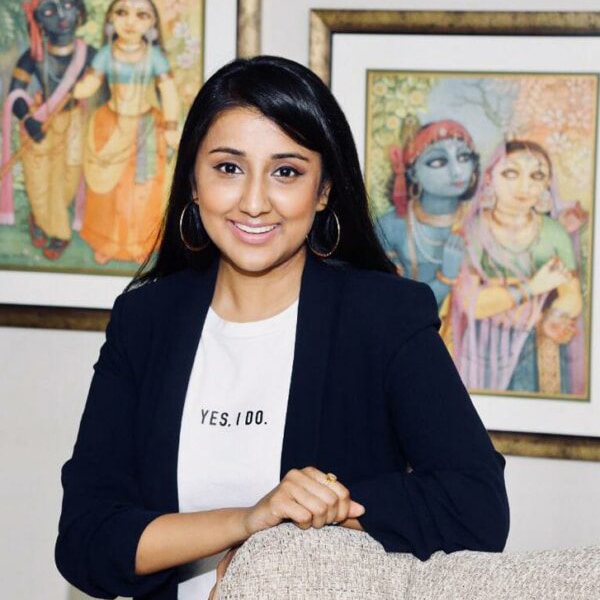 MUMBAI: It is often assumed that the TV broadcast market in India has reached a saturation point and is dominated by big media networks with deep pockets like Sony, Zee, Times Network, Disney-owned Star India (earlier owned by Rupert Murdoch) or Mukesh Ambani-owned Network18, leaving no room for start-ups to grow and establish themselves in this cluttered media space.

However, JOP Network, a Delhi-based five-year-old content startup, has proved both these notions wrong. Not only has the startup that began its journey in 2014 as a content curator in the niche-segment of health and wellness grown by leaps and bounds in last five years, JOP Network currently runs three pay channels in India and Australia and plans to launch three more (1 GEC, 1 sports and 1 lifestyle) in the coming year.

JOP’s success demonstrates that even in a crowded and cluttered Indian broadcast TV market, it is possible to carve out a distinct space by curating and producing high-quality content and finding right market for your content.